IHS Romania and The Netherlands Embassy in Bucharest organized a new event within Pipera Business Neighborhood Initiative, aiming to generate a constructive dialogue on expectations and development plans, on opportunities for the area SMART development. The participants were representatives from the companies located there, local and central public administration institutions, as well as advisers, international agencies, professional associations and NGO’s.

You can read the conclusions of the debate in the report attached: Final_report.pdf [2M] 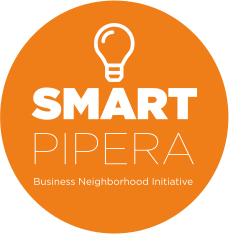