The planning documents regarding the urban development of Ungheni city was debated during the last public hearing before the City Council approval.

IHS Romania contributed to the document development, ensuring the balance between the legal requirements of the planning legislation in Moldova Republic and the European experience of participatory planning. 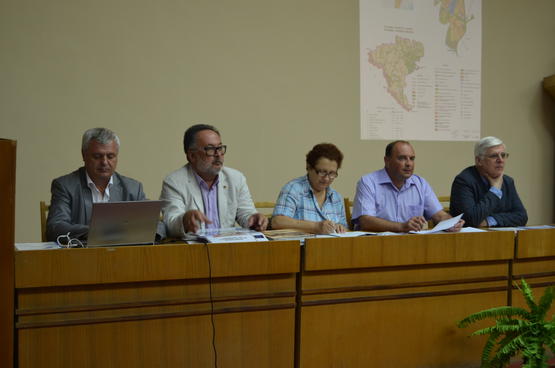 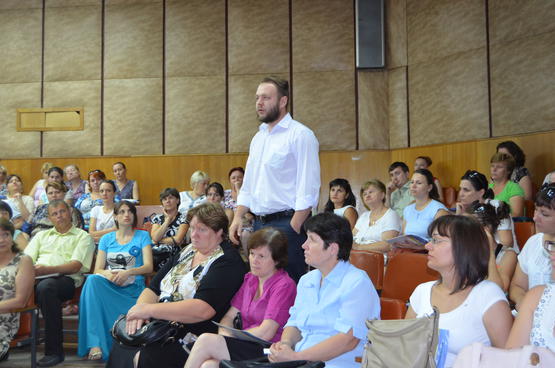